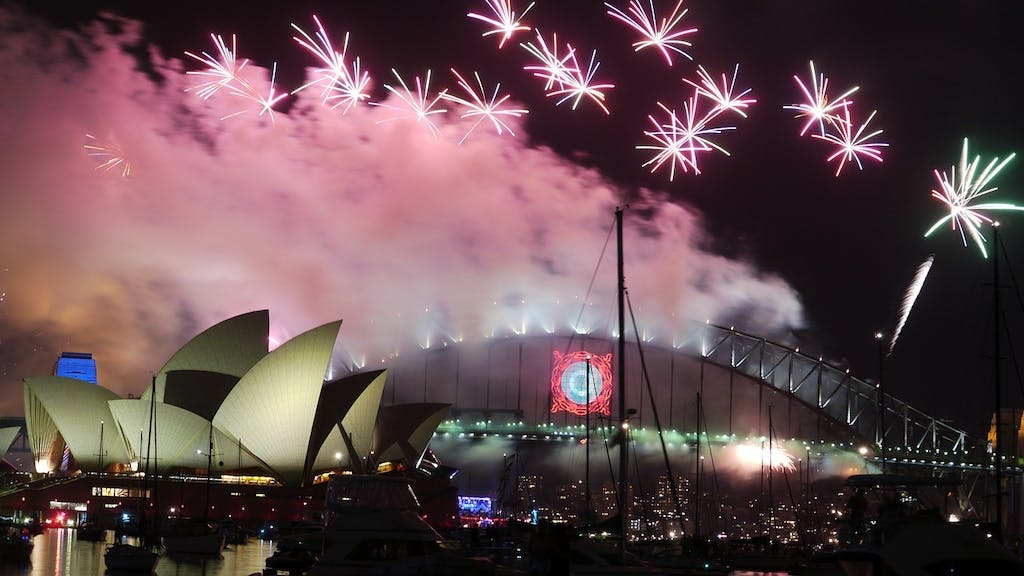 The Sydney New Year’s Eve Fireworks are famous all around the world, so if you’re planning to spend New Year’s Eve in Sydney, get a group together, pack a picnic, and head down early to get the best vantage point for what is arguably the world’s most iconic fireworks display. If you’re not in the mood for the usual mass of warm bodies that converges on Circular Quay for NYE, don’t despair. Sydney has plenty of options from the civilised surrounds of Watson’s Bay to some hidden gems in the inner west and beyond. Read on for our guide to enjoying the Sydney fireworks 2018 in style.

Located in Sydney’s swishy eastern suburbs, and with easy accessibility by ferry, Watson’s Bay is a perennial favourite for Sunday Funday-ers, and lovers of slightly over-priced beer. Robertson Park is also one of Sydney’s best places to herald the new year due to its panoramic views of the harbour. Simply hop on a ferry, and claim your spot. This is an alcohol-free zone on NYE, and there is no food for sale, so pack a picnic. You can always pop in for a glass of bubbly at the nearby Watson’s Bay Hotel or walk further afield to sample some other nearby pubs.

Five Dock isn’t the first place people think of when they think of Sydney NYE fireworks, but this park in Five Dock – famous for its Bay Run – is a real hidden gem. Like most park locations in Sydney, it’s strictly BYO, but the park has great views, toilets, and unlike most of the other sites, there’s plenty of street parking. Given the variety of Italian restaurants in Five Dock, with their generous portions of vino, public transport could be a better option. Hop on the 502 from Town Hall (Druitt St. stop), and be sure to stop for gelato on your way.

Chill Out at Mann’s Point, Greenwich

Finding a spot on the lower north shore to spend NYE in Sydney is easy, but venture out a bit further toward the Lane Cove River, and you’ll land at Greenwich, a little locale that offers fantastic views of Darling Harbour, Barangaroo, and the fireworks, and is only a short walk from the Greenwich ferry terminal. The only drawback is the lack of toilets but the park, along with neighbouring Greenwich Point Reserve, have some stunning bushwalking trails. If you’re craving a bit more action (and still need the toilet), you could head over to nearby St. Leonard’s Park. It won’t provide the best views of the light show, but there’ll be barbeques aplenty. 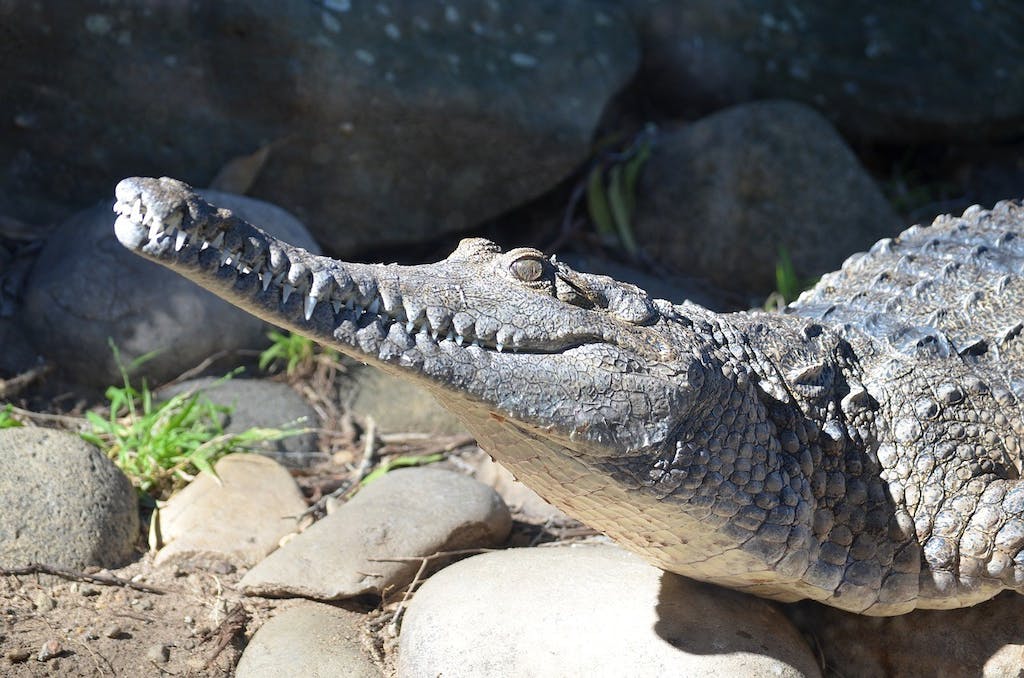 The foreshores of Mosman have long been a favourite haunt among locals because of their unparalleled harbour views. And what more spectacular setting than the zoo? But before you get ideas about heralding in the new year with an exotic lama, remember most of the animals will be safely tucked away. Still, there’s live entertainment of the feathery kind in the amphitheatre, as well as live music. An adult ticket will set you back $200, while a family ticket is $558 (which doesn’t include food or drinks). But if it’s a once-in-a-lifetime experience you’re after, this is well worth it. The evening starts at 6 pm, but because no trip to the zoo is complete without some face-to-face animal encounters, be sure to get there before 4 pm, as the daytime entry to the zoo is included in the ticket price.

And remember if you do plan to watch the Sydney NYE fireworks, check local council websites for road closures, and Transport NSW for the ferry, bus, and train times.

Be safe, and have a great New Year!