See in the Spring with some Sydney Fringe Festival Fun 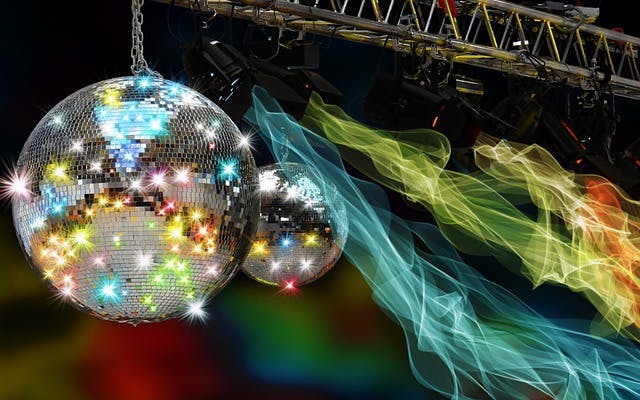 Spring is here in Sydney, and we all know what that means. Time to throw off those long overcoats, don a pair of sunnies and get out and enjoy these beautiful crisp days before midsummer comes along and ruins it all with its humidity, mosquitoes, and cricket on every channel. Sydney’s night time entertainment scene may have taken a beating over the last few years, but we still have the annual Fringe Festival to liven things up and this year’s festival promises to do just that. This year, Fringe proves it has really come of age, moving away from its spiritual home in the inner west and venturing into the CBD and the Rocks with an eclectic range of live theatre, comedy, music and some good old-fashioned partying. So check out some of these highlights.

Hop on the Speed Bus 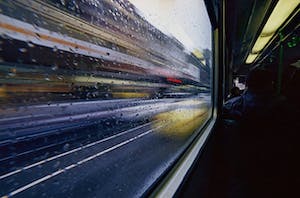 As if Sydney didn’t have enough drama with its public transport, the group that brought this amazing nineties moment to the Brisbane Comedy Festival and Perth Fringe World will take over the Rocks in this shameless tribute to the hit movie, ‘Speed’. As its name suggests, this isn’t your average hop on – hop off experience, but a fully immersive comedy show in which the audience is stuck on a bus while actors re-enact moments from the film. For those of you who can’t remember the plot of this Gen Y classic film, it basically goes something like this: There’s a bomb on a bus. If the bus drops below 50 miles an hour, it blows up. OK, let’s keep driving – fast. If this sounds like your idea of a good night, catch the action at the Rocks between the 20thand the 29thSeptember.

Get down with the Heaps Gay Crowd at Tatts 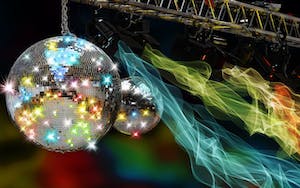 City Tatts isn’t the first place you think of when it comes to getting down in Sydney. But then, it’s never been colonised by the Heaps Gay crew before either. So if a wild night of hip hop in R&B is your thing, and you’re not put off by the blatantly RSL-esque vibes, keep the 14thSeptember open in your diaries because this promises to be a par-tay. City Tatts also has a 24-hour licence, so take that lock out laws.

Comedy at the Kings Cross Hotel 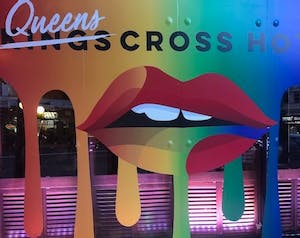 The Kings Cross Hotel is a Sydney institution, and this year, it’s going to host a whole bunch of comedy, so you’re looking for a laugh, head on down and check out the lives shows that will be on this month. Crazy, Funny Asians is back for a third year to give us a taste of their own style of comedy (dim sims not included). There’s also the best of Australia’s female comics on show with their own brand of sass, and even an XXX version for those who like their comedy uncensored (and who doesn’t?). The best part is there’s something on nearly every night of September, so check the hotel’s website for details.

Fringe Festival turns ten this year, and to celebrate, they’re returning to their roots in King Street, Newtown for a whole afternoon and night of free gigs. The Union Hotel and Parliament have a full set each, starting from 12 noon. But don’t worry of you can’t make it to one of these venues because co-organisers, King Street Crawl, will be doing their best to fill any available nook and cranny in shops and cafes, or generally anywhere that will have them. However, we suspect the north end of King Street will be where most of the solid action is.